Josh Berger was born in Los Angeles, CA and grew up in Santa Cruz, CA. He was raised in a spiritually conscious family with the focus of creating peace and awakening in the world and underwent a vision quest at age 13. He also attended traveling school and studied in South Africa where he was immersed in the culture. There he visited and attended school in Cape Town, Sawato, and Zimbabwe, doing community service in the poorest neighborhoods along the way.

Josh began acting at a very young age with his brothers. They began making short films at the age of 4 and he also started working in Radio and joined the union in 1991 at the age of 8. At that time, he realized his love for acting and began to pursue a career in this art form. He has studied with some of the top teachers in the Los Angeles, and was mentored by Howard Fine at the Howard Fine Acting Studio. He has starred in numerous plays, films and TV shows. Josh looked for ways to expand his creativity and found poetry and spoken word. He developed a program which brings poetry into High Schools to show the youth their voice.

Josh has successfully utilized his knowledge and relationships in the entertainment business to facilitate numerous successful productions as a writer, director, and a producer. His first film, Jew (www.jewfilm.net), won multiple awards, which he wrote, produced and starred in. He has a slate of movies and TV shows under his company banner, Berger Bros Entertainment (www.bergerbrosent.com) which is a comprehensive multi-media production company. They are committed to providing audiences with impressive, innovative and risk-taking film from the best filmmakers the world has to offer, accomplished and on the rise. Josh continues to display his ability to produce projects at the highest level possible, utilizing any budget he is given.

Josh Berger is a force to be reckoned with in the young actors and filmmakers of Hollywood. 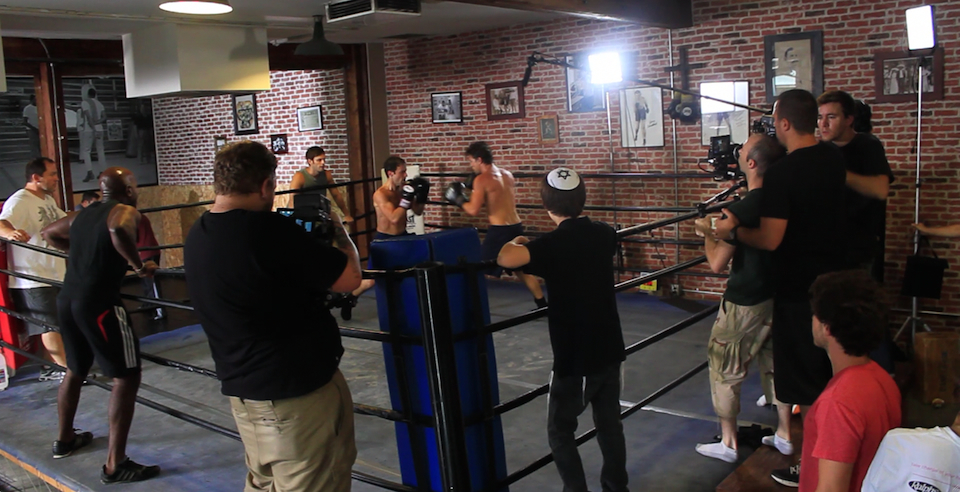 Here is Josh Berger's josh's work, from photos to videos to films. Click around and see what he has been up to.

This is the outstanding team behind Josh Berger.

In less than one year from the inception of the idea to the answered print, we are proud to present to the world the trailer and poster for our horror […]

The Pilot of Social Dating Series

Josh Berger goes into production on shooting the pilot of Social Dating, a digital series from Berger Bros Entertainment. Josh Berger is the creator of this show and has been […]

Posted by joshberger | February 10 | No Comments on Casted in 4Got10

Hey thanks for dropping by. If you want to get in touch or book Josh for a project, contact him below.