That’s a wrap on Del Playa

Belligerent Seal and Berger Bros Entertainment wrapped production on the feature film, Del Playa. Now that the film is in the can, it’s off to the editing room. The film starred Devon Barnes, Andrew Ditz, Ryan Ochoa, Brett Johnson, and Nikki Leigh. We are really excited about this project and can’t wait for the world to see the horror of it all. 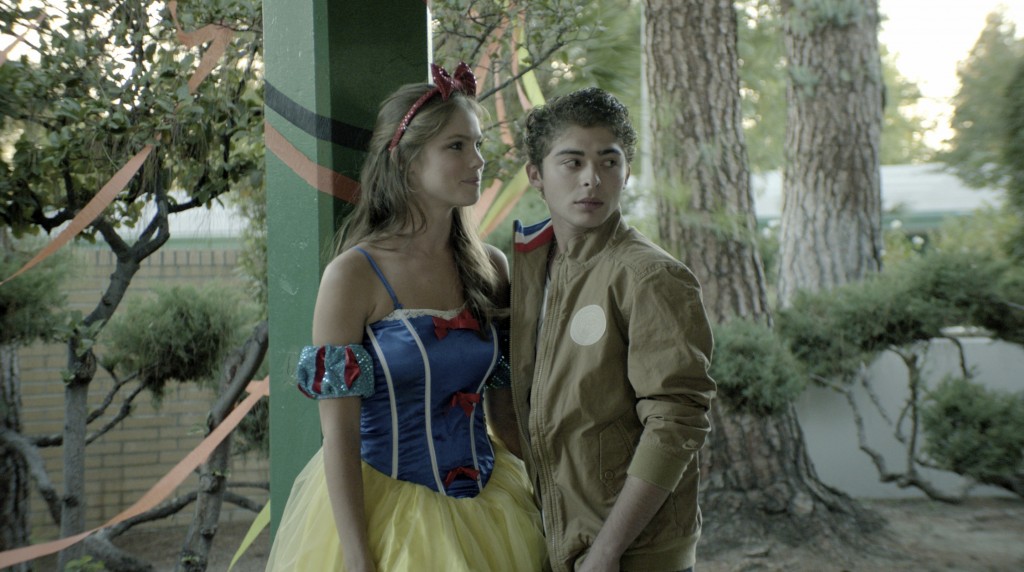