The Pilot of Social Dating Series

Josh Berger goes into production on shooting the pilot of Social Dating, a digital series from Berger Bros Entertainment. Josh Berger is the creator of this show and has been working along side his executive producer Stephen Colletti (One Tree Hill) to develop the project. Josh plays the lead character, Sonny, a guy who meets girls from online dating, but couldn’t pick up a girl in a bar to save his life. His best friend Tull (played by Colletti) tries to teach him his secrets, but some things you just can’t teach. 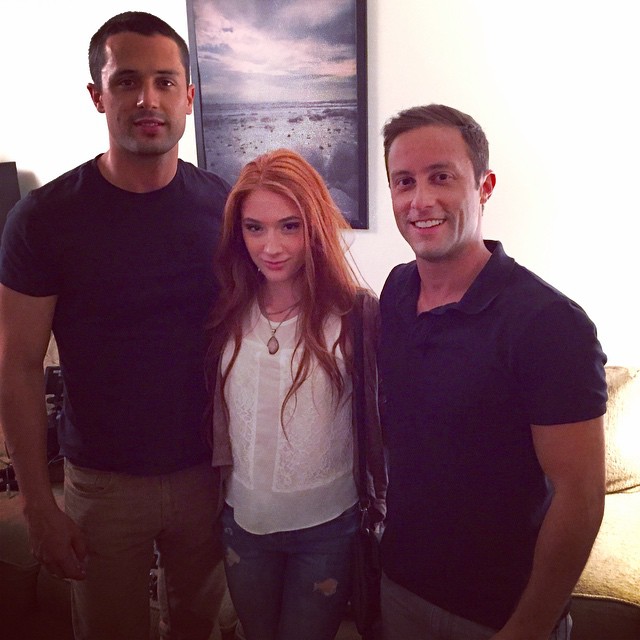 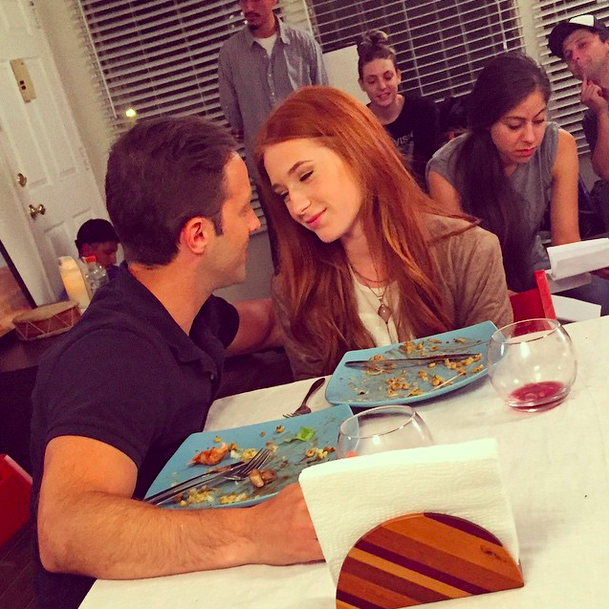